What’s The Difference Between Virtual, Augmented and Mixed Reality?

All reality-altering technology changes the way we perceive the world in some way, but virtual reality (VR) completely changes the visual environment around us. The Oculus Rift is well-known as one of the most popular VR headsets currently available to the public, but it requires both a computer (which the headset is cabled into) and separate controller to function. Essentially, it exists as an immersive screen you wear on your head to surround yourself with a virtual world.

We have covered everything you need to know about VR in previous article.

Augmented reality (AR) takes your existing reality and changes aspects of it through the lens of a smartphone, a set of glasses, or even a headset. With augmented reality, you’ll always see what’s right in front of you, but with an added virtual layer on top of it. 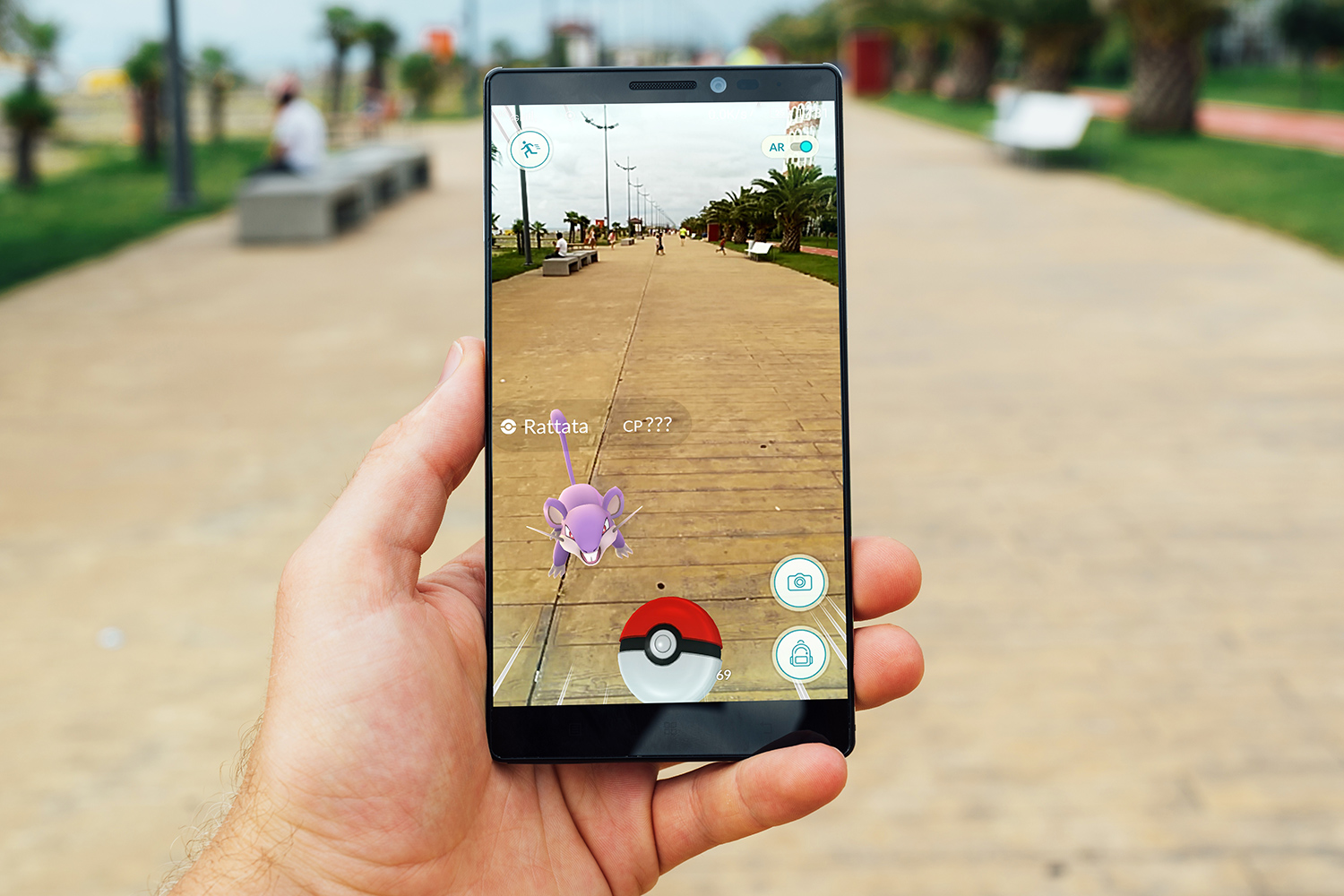 Thanks to the smartphone game Pokémon Go, it makes us understand better on AR. If you want more detailed reading on AR, we have this article for you.

Mixed reality (MR), on the other hand, takes AR to the next level and is, essentially, what many of us initially expected or hoped for AR to be. Instead of just a layer on top of the world we see every day, MR refers to the ability to mix digitally rendered objects into our real environment. 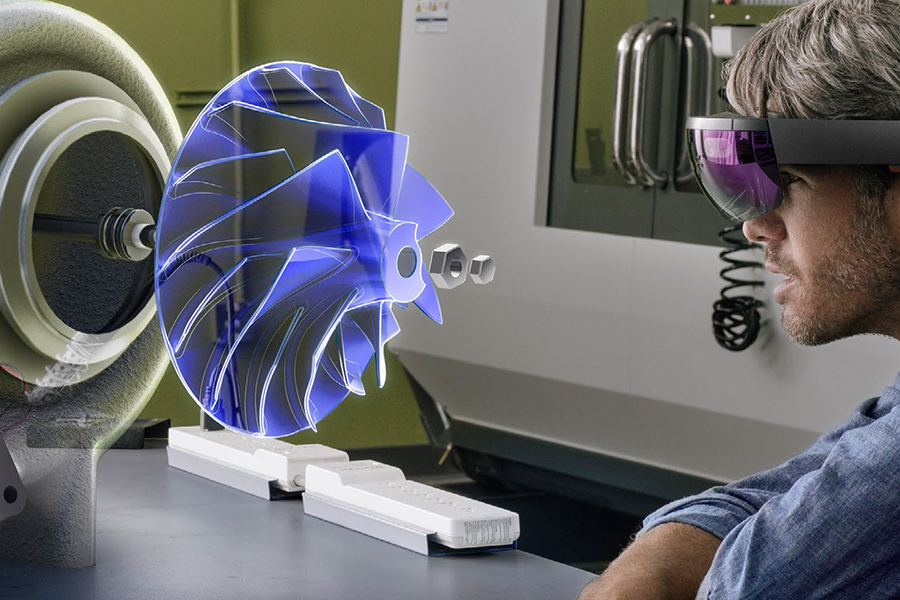 Microsoft and Pearson are partnering to turn HoloLens into an educational tool. (Credit: Digital Trends)

While MR experiences can certainly happen on a smartphone, headsets will likely dominate this space with a more immersive experience. The most well-known mixed reality device currently in development is Microsoft’s HoloLens. It can scan the room and understand the space it’s in so it can accurately mix in digital objects into your existing environment.

You can interact with the projected images on the HoloLens by using your own hands just as if they were real—but they’re not, and that’s what mixed reality is all about. The digital world gets mixed in with the real one and by donning a headset you can interact with it all.