The Internet of Things is here and the market is in the making. These devices are able to collect and transmit data via the Internet, contributing to our big data world. Here are some fact of IoT and we can see that the IoT is here to stay and grow. 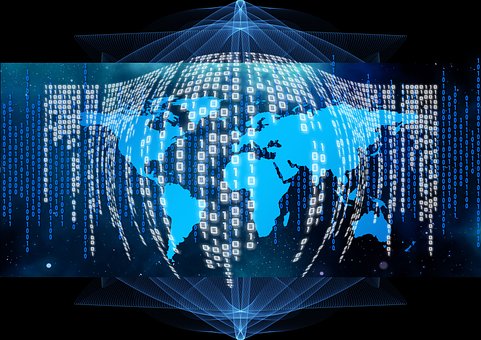