Emtek is a leading media and Internet company in Indonesia, with its operation ranging from national TV stations to film and TV production and C2C e-commerce platforms. 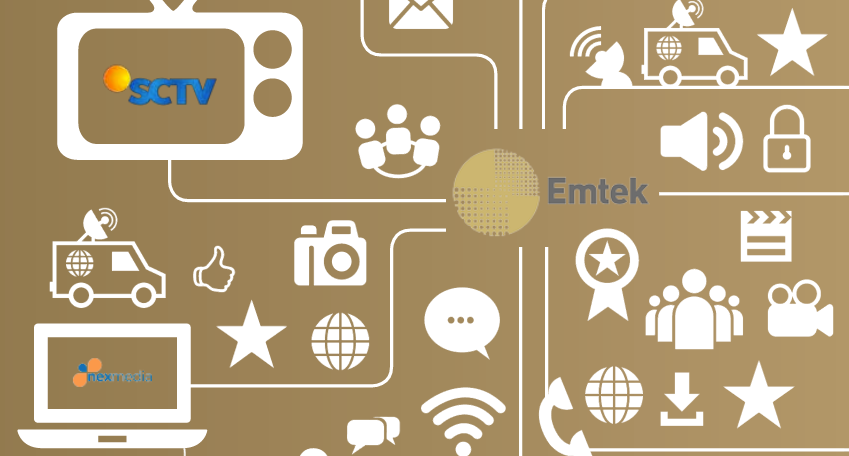 Ant Financial was lured by the growth potential of the Indonesian market whose smartphone user population has topped 100 million, ranking fourth in the world. Ant Financial is replicating and creating its success in mobile payment outside its home turf. Since the end of last year, the firm has sped up its expansion abroad, especially in southeast Asia, where the e-commerce market there was estimated at US$5.5 billion in 2015 and US$87.78 billion by 2025.

The firm has been in search of new engines of growth as the domestic market is starting to mature after white-hot development, with a focus on cross-border offline payment business and inclusive finance services (financial services for individuals and small and micro-sized businesses). It announced in February a US$ 200 million investment in South Korea’s Kakao Pay, and also clinched deals with Philippines’ fintech service Mynt and Thailand’s payment firm Ascend Money.

Ant Financial and Emtek plan to launch a payment platform on the BlackBerry social messaging system (BBM), which has gathered 63 million monthly active users in Indonesia. BBM, claiming itself to be the most popular messaging app in the country, has been operated by Emtek’s unit since Emtek partnered with Blackberry last June.

Ant Financial’s tie-up with Emtek may pose a threat to Chinese internet giant Tencent, which has made its own expansion initiatives as well. Tencent teamed up with Indonesia’s largest media firm PTGlobal Media com in February 2013, to cash in on the booming social media market there. Tencent’s WeChat has reportedly become the fourth popular messaging service in Indonesia in 2014, according to Andi Ardiansyah, consul of Indonesian Consulate General in Guangzhou, in an interview.